When you book with an account, you will be able to track your payment status, track the confirmation and you can also rate the tour after you finished the tour.
Sign Up
863

An amazing mix of contrasts between experiencing the local Damnoen Saduak floating market in Ratchaburi province and the jewels of Bangkok’s architectural crown, the Royal Grand Palace and Emerald Buddha Temple.

As a private trip, everything is tailored to your specific requirements. The itinerary can be adapted, modified, or even places can be added more or cut less.

The following is what you can expect to experience from this trip.

All are flexible to your Need

Welcome & pick-up from your hotel by our local English-speaking tour guide and private driver. Then head to Samut Songkram province.

It takes about 1.30 hours to reach there.

Our first stop is at the Long Tail boat pier.

Next up, take a longtail boat through the elaborated canal network and pass by villages, plantations, and fruit orchards. Let’s indulge in the natural atmosphere and get a fresh breeze.

It takes about 20 minutes to get to the main Damnoen Saduak Floating Market.

To experience the Damnoen Saduak Floating Market, where locals in traditional farmer’s dress and hat paddle their small boat full of varieties of fresh tropical Thai fruits and many other kinds of local ready-to-serve food,

Here, you can walk to see around or buy a ticket for 150 THB for a seat on the paddle boat to experience the market.

Or just relax by sitting and sipping local coffee.

Spend time here for about an hour, then go back to Bangkok.

At about 10.30am, leave Damnoen Saduak Floating Market and head back to Bangkok.

Lunch is on the way at a local restaurant on the way.

Lunch at a local restaurant

After lunch, go to visit the Royal Grand Palace and Emerald Buddha Temple.

The Royal Grand Palace, the jewel in Bangkok’s architectural crown, was built in 1782 AD. The former royal residences of King Rama I, II, III, and IV.

It is still used for royal and state ceremonies.

In the same compound-located the most frequently visited by foreign tourists and locals, “the Emerald Buddha Temple,” which houses the most highly revered Buddha Image carved from one piece of jade.

Inside, it is so richly and intricately decorated that once entering, you will feel as if you were in the “City of Angels”.

Finished? Drop you off at the hotel or go shopping. Your choice. 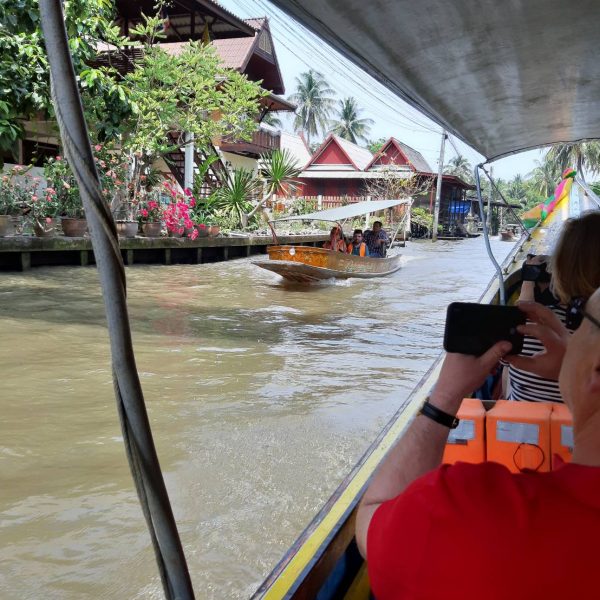 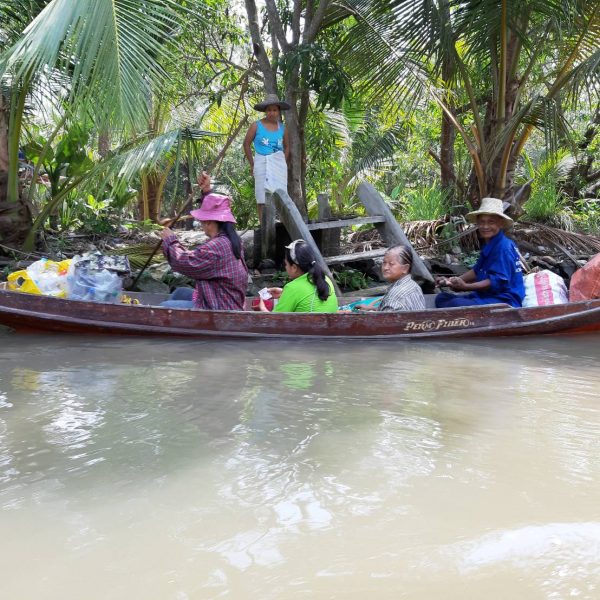 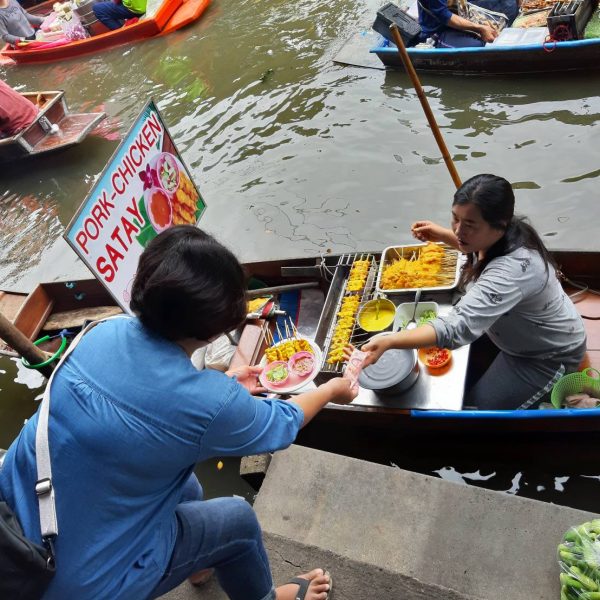 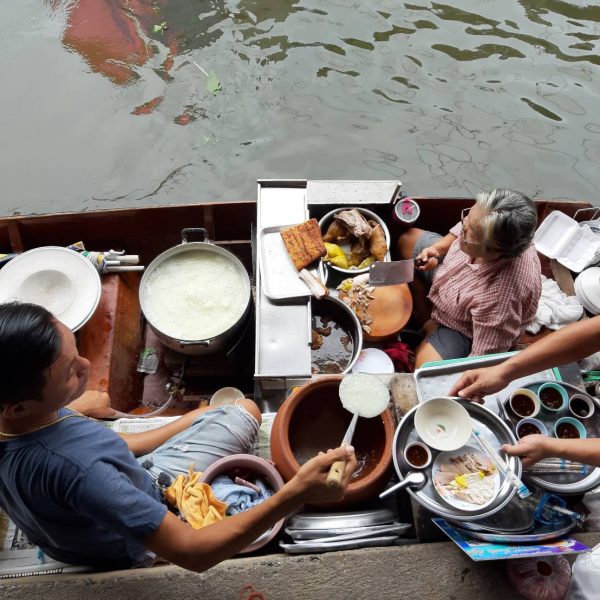 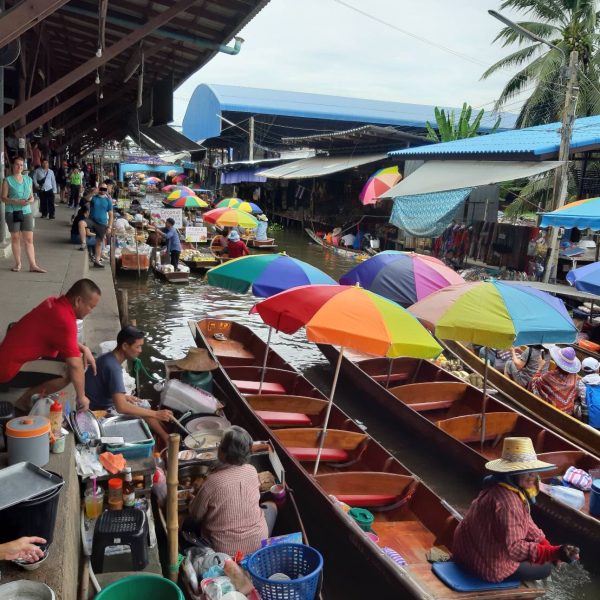 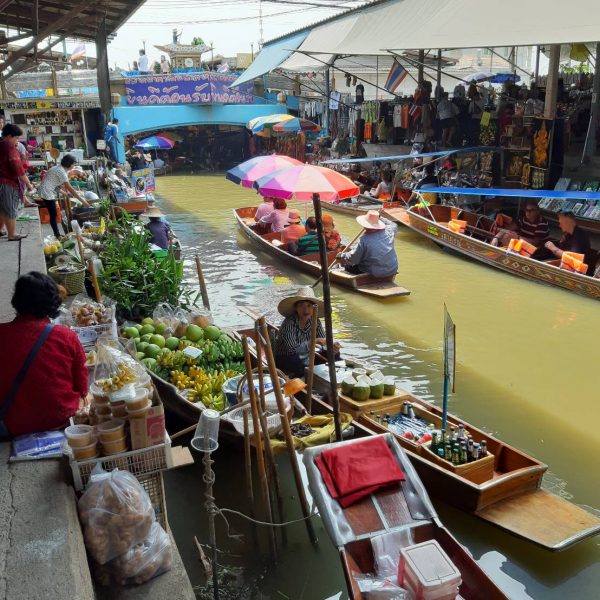 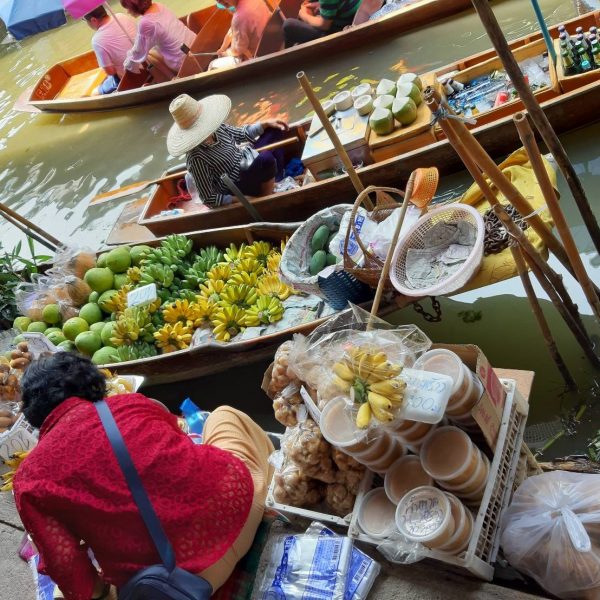 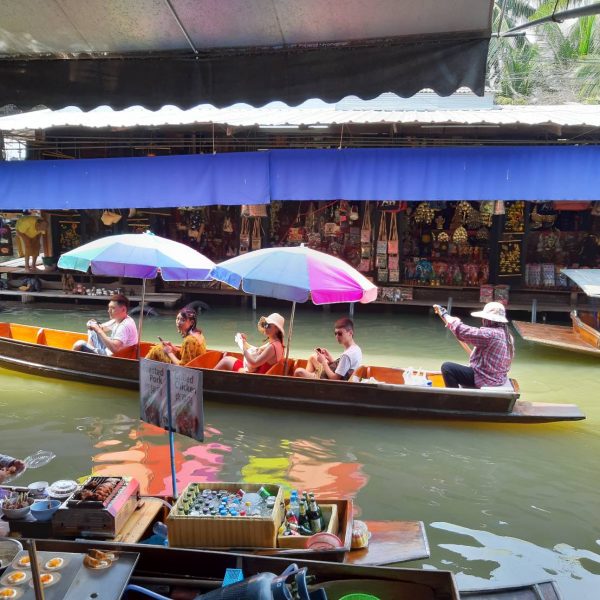 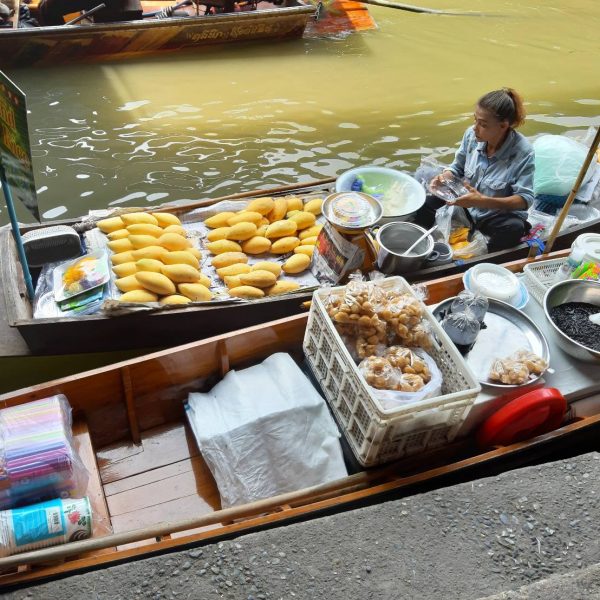 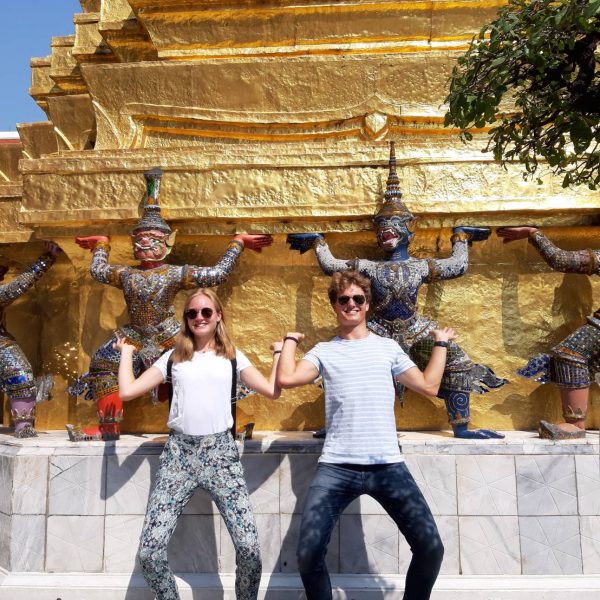 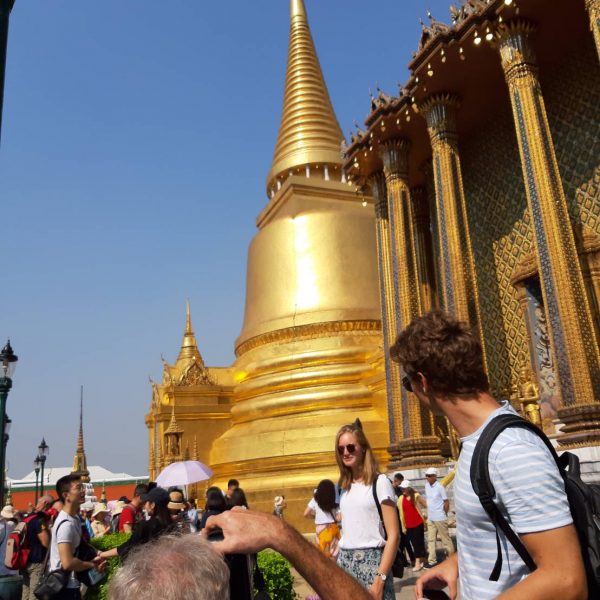 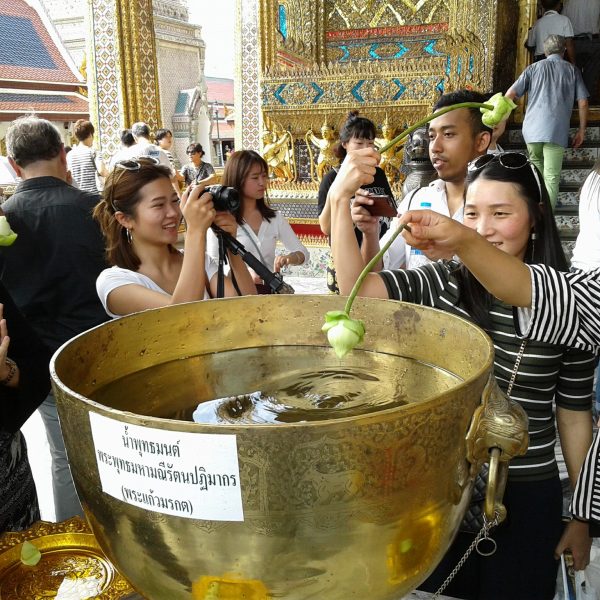 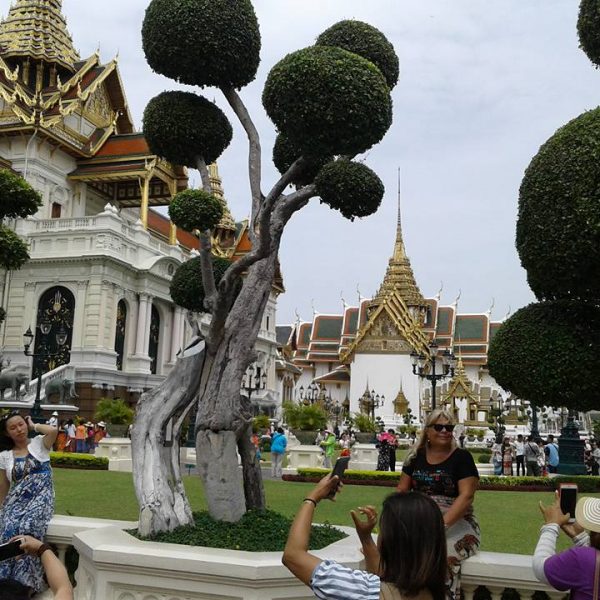 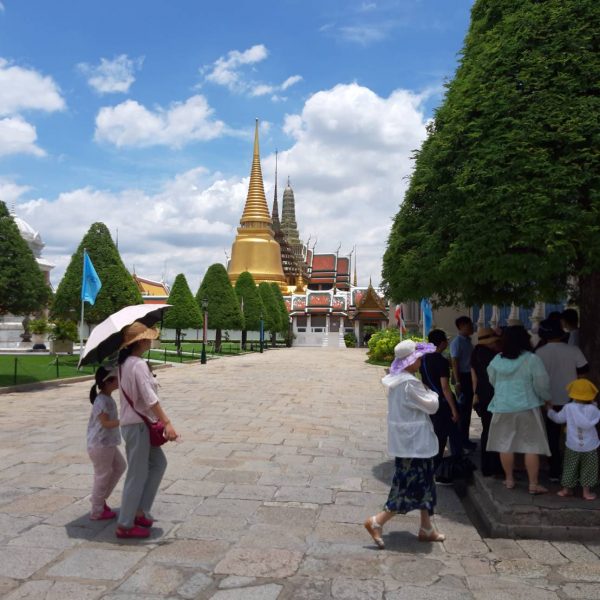 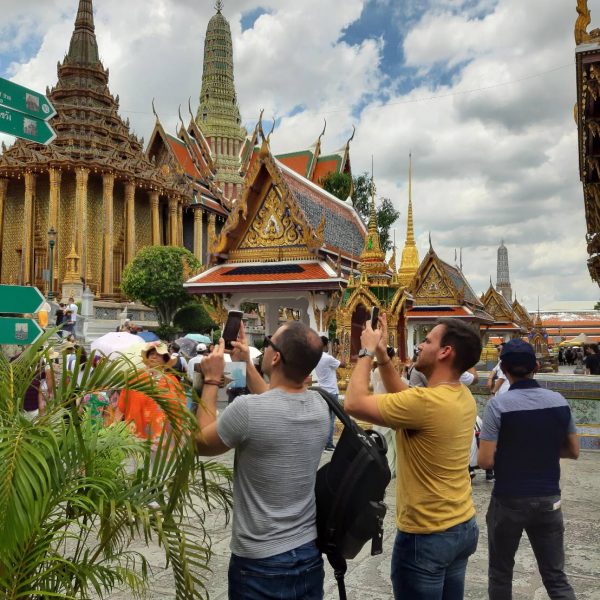